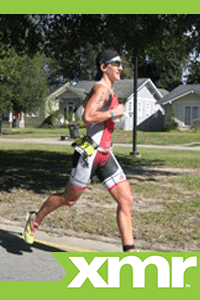 Hallie is from Baton Rouge, LA and was a gymnast turned high school and collegiate diver. She began running in high school and continued through college at Sewanee and UAB. She competed in her first triathlon at the age of 10 and competed on a collegiate level throughout medical school – earning the top female amateur triathlete in the southeast in 2008, 2010, and 2011. Additionally, she earned USAT All-American honors in 2010, 2011, and 2012, ranking 5th nationally in 2011 and 2012. She earned a professional upgrade at the USAT Collegiate National Championships and has since seen major fitness gains across the board in 2013 – 4x top 10 professional finishes and a podium finish at Augusta 70.3. Her full race resume can be viewed below.

Chase is a Nashville, TN native and former collegiate pole vaulter for the University of Tennessee’s Track & Field team. During his track career at UT, Chase was a 4 time NCAA All-American and an 8 time SEC Scorer for the Volunteers. His personal best is 5.57 meters (18’3.25″) 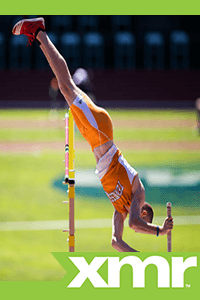 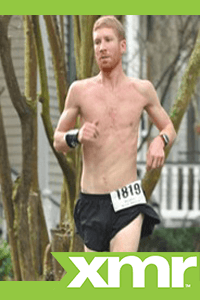 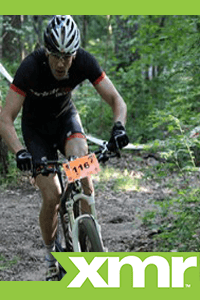 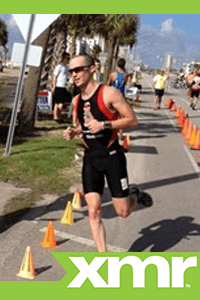 Chad is a Birmingham native and former collegiate rower for the University of Alabama. He moved back to Birmingham after college and has been competing in running, cycling, and multisport events since 2008. He received USA Triathlon Honorable Mentions in 2012 and 2013 and was 2012 State Time Trial Champion and Southeastern Time Trial Champion. In 2013, he had wins at the Tuscaloosa Half Marathon, Double Oak Duathlon, Alabama Coastal Triathlon, and Goosepond Island Half Distance Triathlon. 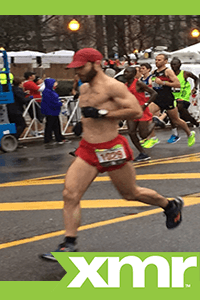 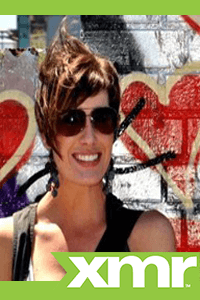 Lori is from Jackson, MS and moved to Birmingham in 2009. She is a former collegiate swimmer and cross-country runner. She is a marathon runner, competing in New York, Twin Cities (top 50 female finishers), Mercedes 2013 (2nd place female), Boston 2013 (78th Female) and has a PR of 2:55:24. Additionally, she competes in 5k, 10k, and Half Marathons. In addition to swimming and running, she has been biking since 2012 and competed in several spring and Olympic distance races in the southeast – placing in the top 10 female finishers in every race in her first season (including 2 overall wins). She plans to continue to pursue triathlon and long distance races this year. 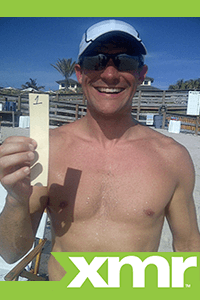 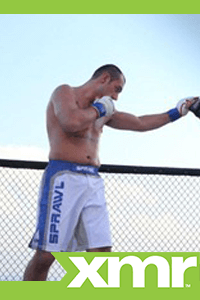